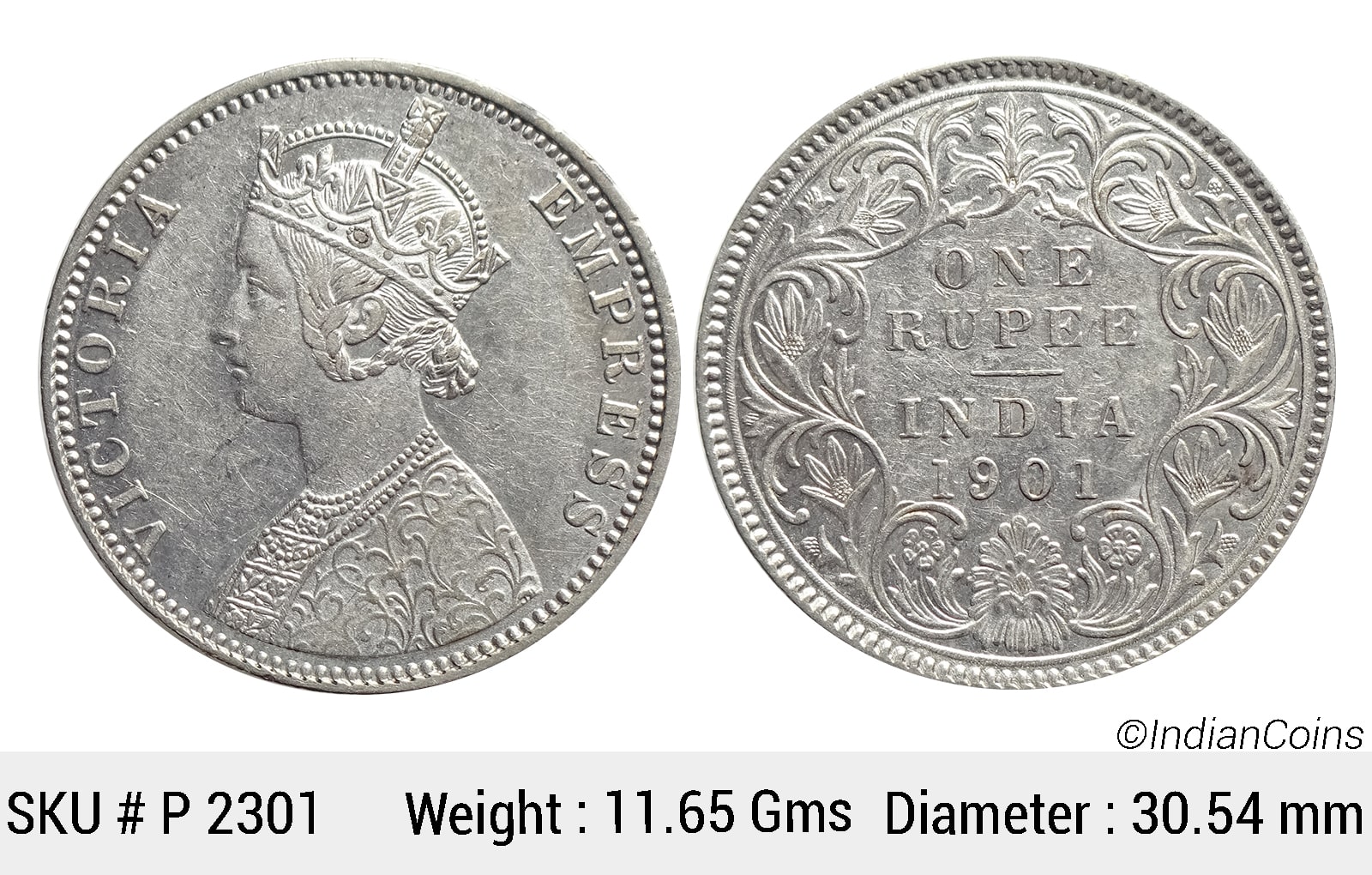 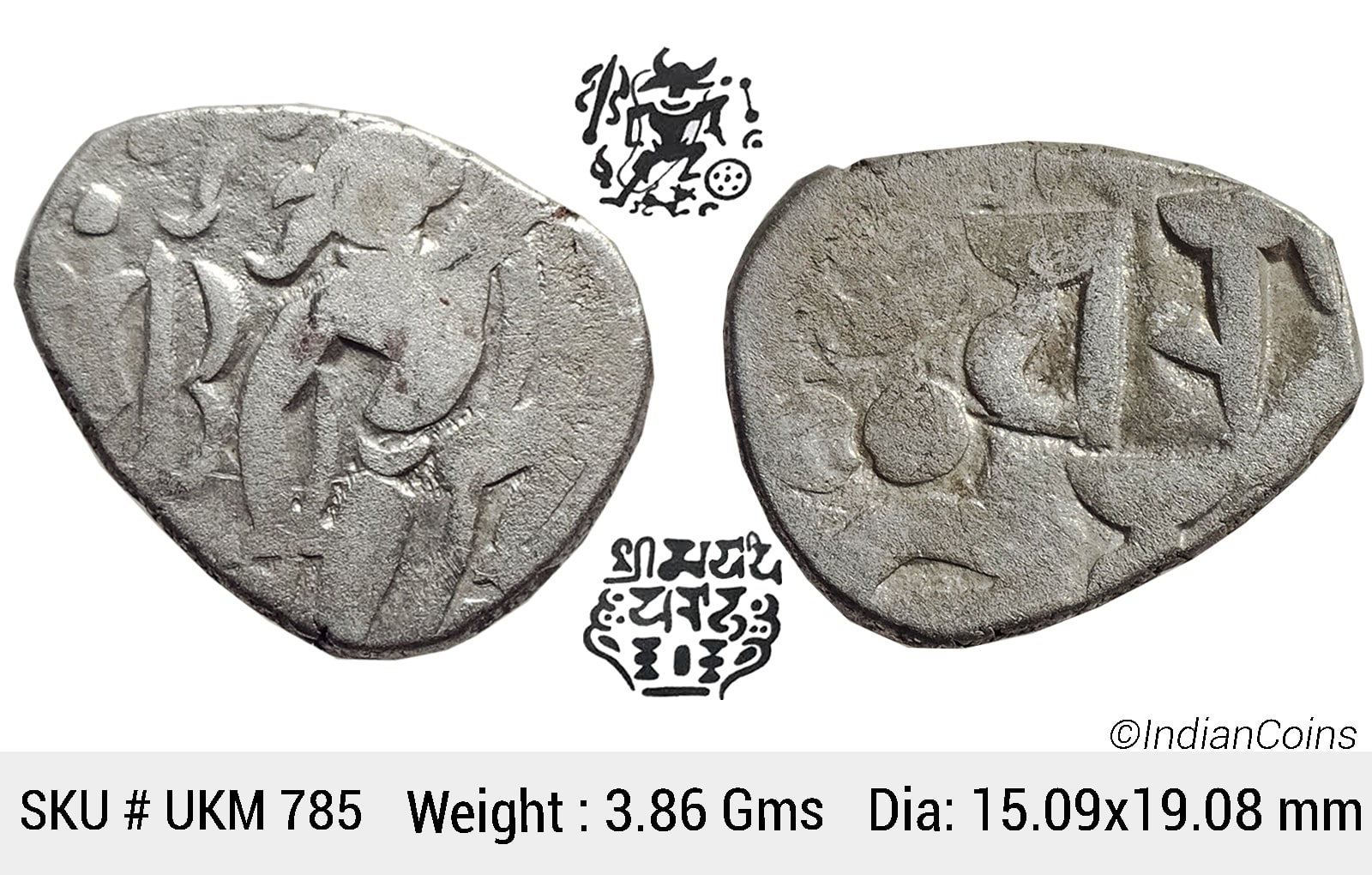 Successors of Bhoja Gurjara Pratihara, Bhoja I (c. AD 836-885), Silver Adivaraha Drachm (Dramma), 3.85 gms, 16.08×18.33 mm, Boar-headed Varaha incarnation of Lord Vishnu facing & leaping towards right / Nagari legend in two lines (Srimad) Adi / varaha. With remnants of stylized fire alter below the legend. Bhoja was the most powerful Indian ruler of his day. It was his strong cavalry that kept the new Muslim rulers of Sind at bay. So fearsome was his reputation among Arabs that India was protected from Muslim invasion for over a century. A Bhoja famous adivaraha coinage depicts the protection that the boar avatar of Lord Vishnu (Varaha) gave to the Earth in the battle between the gods and demons over the nectar of immortality, Deyell 8, very fine+, Scarce. UKM 782